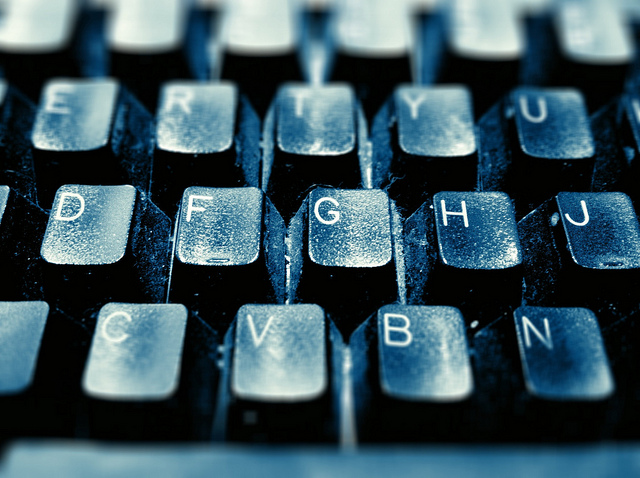 On Friday, June 18, Canadian parliamentarians wrapped up their business in Ottawa for the summer recess. Based on some of the discussions we’ve been having, it sounds like many government relations (GR) professionals will also be taking a much needed break. And why not? Though there’s always work to be done, many advocacy-based activities won’t move forward until the federal government is back in session. And yet…

Just as there’s no complete vacation from the responsibilities of being an elected official (we’re sure many MPs will be canvassing, participating in local events, or performing work to improve their constituencies), the professional development efforts of those in GR doesn’t stop for nice weather. Many practitioners have expressed to us a desire to take stock of their advocacy strategies in order to improve their performances.

For this reason, we’ve compiled a list of the top five government relations posts we’ve published this year. We hope this list will provide some useful information and (in some small ways) help readers achieve their goals in the coming session. At the very least, we hope you’ll find it entertaining!

Let’s face it: lobbying – the most well-known of all government relations activities – has never had a great reputation. Recent scandals involving Canadian government officials have only deepened the public’s distrust, leading to a general wariness of those who engage in political processes. Now the new rules laid out by the lobbying commissioner have left many politicians feeling wary, too. Afraid of inadvertently crossing a line, more and more decision makers are becoming reluctant to associate with those in the government relations field.

More than ever, practitioners need to conduct themselves in a way that assures the public of their high ethical standards. This post – which was written in May – advocates a proactive approach. It explores the climate in which GR professionals are operating, and discusses the benefits of adopting some of the tactics of public relations pros. 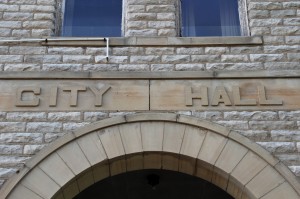 Gnowit surveys and interviews suggest that, among GR practitioners, the desire to monitor municipal governments has never been greater. This trend – which extends beyond the industries where one might expect to see it – reflects the power of sprawling urban centers like Toronto and Montreal, as well as the role social media is playing in transforming local issues into national issues. It also speaks to the increased quality of and access to recorded municipal government proceedings.

Most of the information contained in this October post came as a big surprise to those of us on the Gnowit team. During the research process, we discovered that there are both sizable benefits and serious shortcoming associated with monitoring at the municipal level. This post explores it all, and takes a look at future technologies that could make the process easier and more effective than it’s ever been. 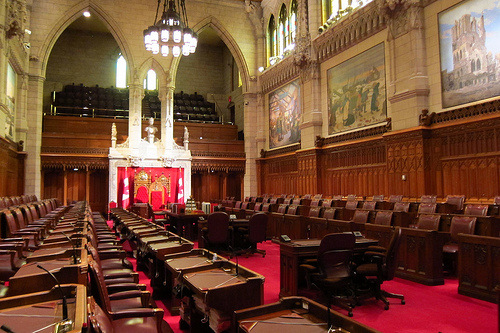 The Minimalist Guide to Government Monitoring

If there’s one thing we at Gnowit understand, it’s the challenges that come with monitoring the government. One of the biggest is information overload. Though its most often discussed in the context of online media, information overload can be a huge problem for those who have to comb through large volumes of government data in a timely manner.

This post discusses how automation – along with the comprehension of a few basic concepts, such as strategic source selection – can help GR professionals catch every piece of federal, provincial, and territorial information they need (without being overloaded or pushed to the brink). If you’ve ever wondered about automated-monitoring software, read this post – it’s a pretty good primer. 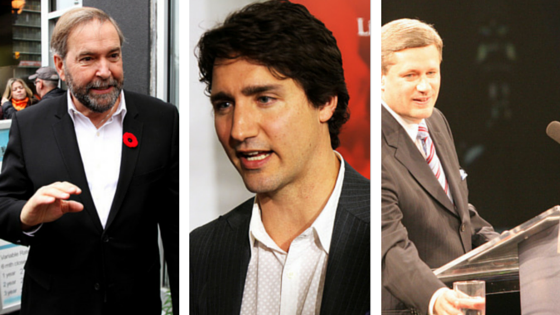 The writ has dropped, and the federal election is about to kick into high gear. This year’s tight, three-way race promises a great deal of excitement for even those with a mild interest in politics; for government relations practitioners, the stakes are particularly high. A great deal can be learned from following the media’s coverage of these events, from potential outcomes to levels of support for specific bills and initiatives.

This post – on some of the major trends in this year’s early election coverage – was fun to write. Gnowit’s CoreAlerts media-monitoring tool turned up results from across the country, along with a whole lot of surprising and unexpected insights. 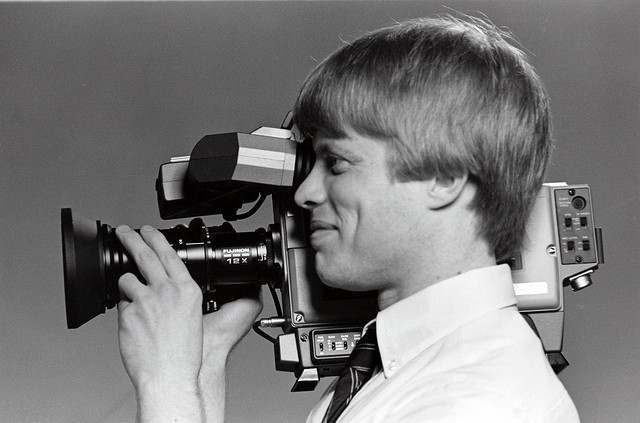 Many who work in government relations encounter suspicion (see the description of public cynicism in the first blog post summary above). How can negative stereotypes associated with the field be countered? Education can improve the public’s understanding of advocacy work and the role that GR professionals play within Canada’s democratic system.

Video is one of the best educational mediums available, which is why we devoted this post to discussing three videos that lay the groundwork for understanding government relations. The content of each video is straightforward enough to educate the layman, and compelling enough to keep the seasoned veteran interested. Happy viewing!